Use the power of the Nvidia GPU to massively accelerate your content creation, image processing and production workflows. 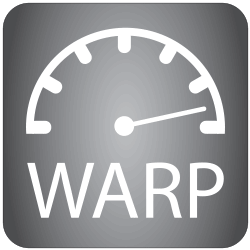 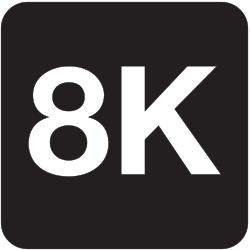 Daniel2 gives you 4K, 8K, 16K+, HFR, HDR and Alpha channel. All without Quicktime and much smaller files. 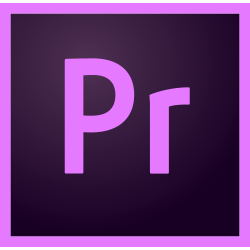 Video: Daniel2 vs the other Codecs in Adobe Premiere 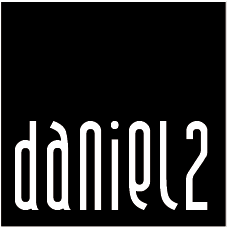 Traditionally video codecs have been defined by chip makers and not by software developers. Daniel2 is different. It was designed by software developers that for decades had suffered implementing "industry standard" codecs such as MPEG2 or H.264 in software running on ordinary PC hardware, but these had not been created with PC hardware in mind. Daniel2 was designed to be a massively multi-threaded parallel processing software codec that runs extremely fast on CPUs and even faster on GPUs with their thousands of parallel cores and ultra fast RAM.

Learn even more about Daniel2

Get in touch with us